Thermodynamics is the branch of physical chemistry that deals with energy changes and Biochemical thermodynamics (or biochemical energetics of bioenergetics as it is also called) is the field of biochemistry concerned with the energy transformation and use of energy by living cells (Energy transformation). The chemical reactions occurring in living beings (or biochemical reactions) are associated with the liberation of lower energy levels (law of conservation of energy).

It is the quantitative study of energy transformation, energy relationships, and energy conversions in biological systems.

All organisms need free energy to keep themselves alive and functioning. The source of energy is just one; solar energy. Only plants use that energy directly. What the organisms use is chemical energy in the form of foods.

Respiration is important for bioenergetics as it stores the energy to form a molecule ATP (Adenosine triphosphate). This molecule is a link between catabolism and anabolism. The process of photosynthesis is helpful in understanding the principles of energy conversion i.e. bioenergetics (Energy Transformation).

What is an Energy Transformation?

Energy can be converted from one form to another. Chemical energy can be tapped when chemical reactions rearrange the atoms of molecules in such a way that potential energy stored in the molecules is converted to kinetic energy. This transformation occurs.

Definition of energy transformatio is

Energy transformation, also known as energy conversion, is the process of changing energy from one form to another. In physics, energy is a quantity that provides the capacity to perform work (e.g. Lifting an object) or provides heat. In addition to being converted, according to the law of conservation of energy, energy is transferable to a different location or object, but it cannot be created or destroyed.

For example. in the engine of an automobile, when the hydrocarbons of gasoline react explosively with oxygen, releasing the energy that pushes the ‘Piston’. This is the live example of energy transformation.

Energy can never be created or destroyed – it can only change from one form to another.

Energy Transformation in the Living system

For chemical reactions occurring in solution, we can define a system as all of the reactants and products present, the solvent, and the immediate atmosphere, in short, everything within a defined region of space.

If the system exchanges neither matter nor energy with its surroundings, it is said to be a “Closed system”. E.g: Boiling water in a cold beaker, Chlorophyll system. In the system, no change in matter, but can exchange heat through the beaker edges.

If the system exchanges energy but not matter with its surrounding. it is an “Isolated system”. Eg: Earth System.

What is energy conservation?

There are many different types of energy, including kinetic, potential, gravitational and electrical. Energy can be transferred (move from one location to another) and it can change (transform) from one type to another – but the total amount of energy is always conserved, i.e. it stays the same.

Energy is defined as the capacity to do work, which is the product of a given force acting through a given distance.

In living organisms, the following are some of the sources of energy and forms of biological work. Here are the basic examples of energy transformation.

Every biological work requires energy. The stored chemical energy is utilized to perform biological work. The input in a process is called the Energy and the output is Work. Chemical energy stored in a compound can be utilized to do the form of work, such as electrical, mechanical or heat. Energy and work can be measured quantitatively. The most common unit in biology is Calorie.

Calorie: The amount of flow energy required raising the temperature of one gram of water by degree centigrade. The other units are “erg” and “joule”.  (One calorie =4.8 joules and One Joule = 107  ergs).

Bioenergetics is the quantitative study of energy transformations that occur within the living cells. This follows the laws of thermodynamics. 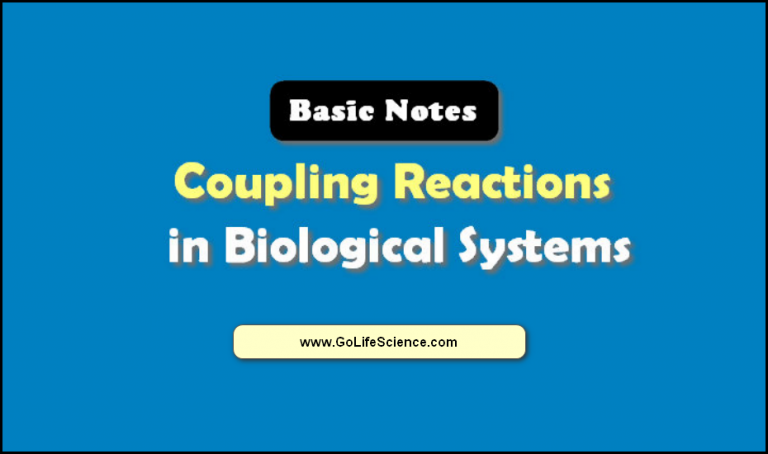 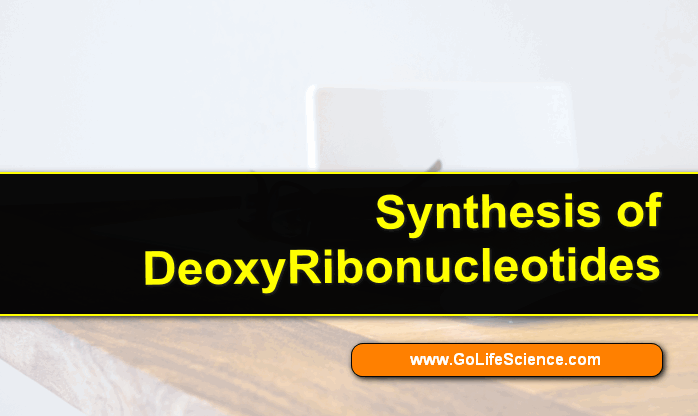 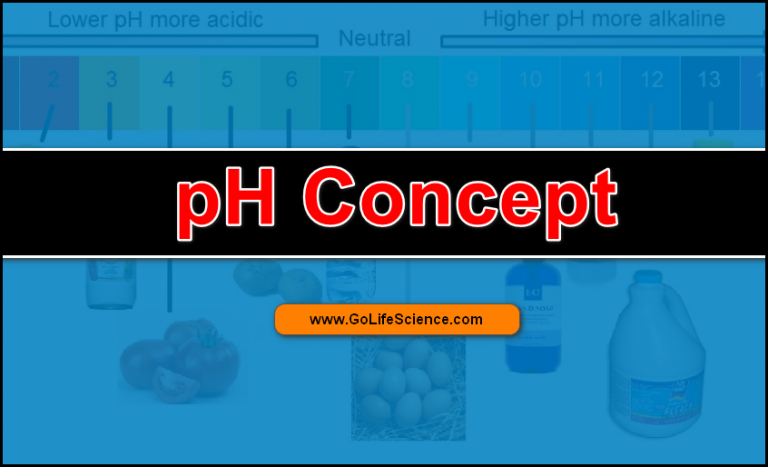 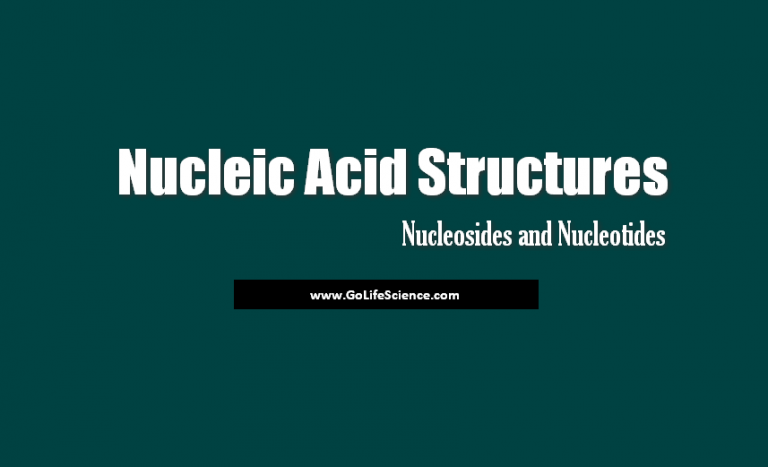 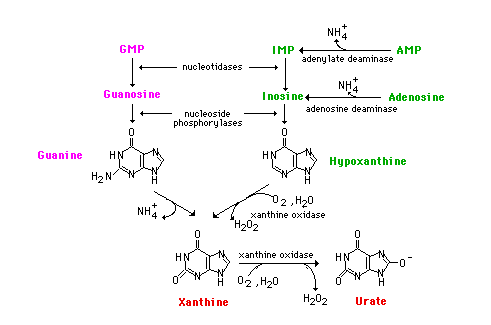 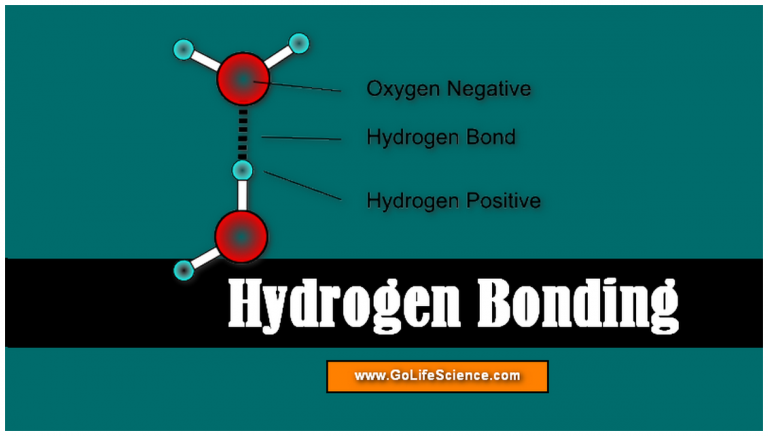