Hello CSIR UGC NET aspirants, This is the Model paper series for COMPULSORY paper – A, from the CSIR Syllabus – PAPER – I (Part A). This is useful for all aspirants. Check your ability with this model paper series.

2. In some plants the formation of spores takes place by
A. Any one of these
B. Meiosis
C Amitosis
D Mitosis

3. What controls the entry and exit of molecules in a cell?
A. Plasma membrane
b Ribosomes
C DNA
d Nucleus

Explanation: The cell membrane (also known as the plasma membrane or cytoplasmic membrane) is a biological membrane that separates the interior of all cells from the outside environment. The cell membrane is selectively permeable to ions and organic molecules and controls the movement of substances in and out of cells. The basic function of the cell membrane is to protect the cell from its surroundings. It consists of the phospholipid bilayer with embedded proteins. Cell membranes are involved in a variety of cellular processes such as cell adhesion, ion conductivity and cell signalling and serve as the attachment surface for several extracellular structures, including the cell wall, glycocalyx, and intracellular cytoskeleton. Cell membranes can be artificially reassembled

4. At which stage does mobilization of material take place during mitosis?
A Anaphase
B Metaphase
C Prophase
D. Interphase

7. The cell that lakes a nucleus is
A White Blood Corpuscle
B. Red Blood Cells in man
C Flame cell
D Spermatozoan

8. The protein synthesis takes place in
A. Ribosomes
B Chromosomes
C None of the given
D DNA

9. The cells that make up Neurilemma in nerve tissue are
A. Schwann cells
B Epithelial cells
C Connective tissues
D Erythrocytes

Explanation: Neurolemma (also known as neurilemma or sheath of Schwann (Schwann’s Sheath) is the outermost nucleated cytoplasmic layer of Schwann cells that surrounds the axon of the neuron. It forms the outermost layer of the nerve fiber in the peripheral nervous system. The neurolemma is underlain by the basal lamina (referred to as the medullary sheath in the included illustrations). In the CNS, axons are myelinated by oligodendrocytes, thus lack neurolemma. The myelin sheaths of Oligodendrocytes do not have neurolemma because excess cytoplasm is directed centrally toward the Oligodendrocyte cell body.

10. Which of the following plays an important part in Photosynthesis?
A Centrosome
B. Chloroplast
C Nematoblast
D Tonoplast

12. The main function of Plasma membrane is to
A Control all cellular activities
B. Regulate the flow of material into outside the cell
C Maintain the cell shape and size
D Store cell material

Explanation: Passive osmosis and diffusion: Some substances (small molecules, ions) such as carbon dioxide (CO2) and oxygen (O2), can move across the plasma membrane by diffusion, which is a passive transport process. Because the membrane acts as a barrier for certain molecules and ions, they can occur in different concentrations on the two sides of the membrane. Such a concentration gradient across a semipermeable membrane sets up an osmotic flow for the water.

13. Nuclear membrane is absent in
A. Prokaryotes
B All are correct
C Eukaryotes
D Protozoan

Explanation: A lysosome is a membrane-bound cell organelle found in most animal cells (they are absent in red blood cells). Structurally and chemically, they are spherical vesicles containing hydrolytic enzymes capable of breaking down virtually all kinds of biomolecules, including proteins, nucleic acids, carbohydrates, lipids, and cellular debris. They are known to contain more than 50 different enzymes, which are all optimally active in an acidic environment of about pH 4.5 (about the pH of black coffee). Thus lysosomes act as the waste disposal system of the cell by digesting unwanted materials in the cytoplasm, both from outside of the cell and obsolete components inside the cell. 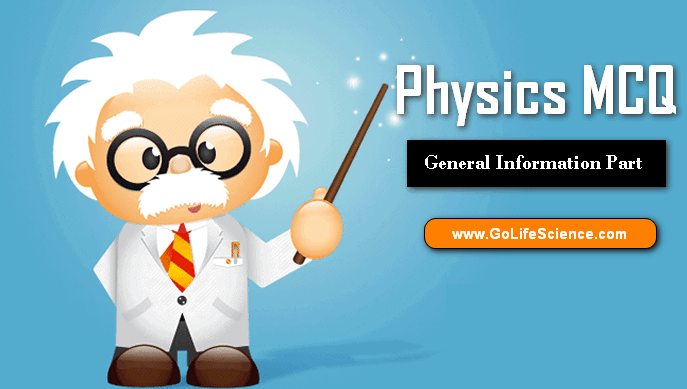 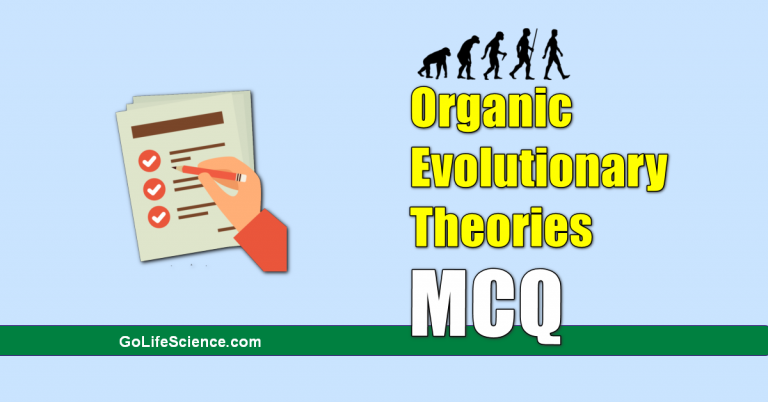