Down Syndrome: Genetic Disorder of Humans

Down syndrome (DS) is a chromosomal disorder that includes a combination of birth defects, including some degree of mental retardation, characteristic facial features and, often, heart defects and other health problems.

The severity of these problems varies greatly among affected individuals.

How often the syndrome occurs?

What are the causes of Down syndrome?

Down syndrome is caused by the presence of extra genetic material from chromosome 21. Chromosomes are the cell structures containing the genes. Normally, each person has 23 pairs of chromosomes or 46 in total.

Every individual inherits one chromosome from each pair of the egg of the mother; inherits the other chromosome of each pair from the father’s sperm.

In normal situations, the union of egg and sperm results in a fertilized egg with 46 chromosomes.

Sometimes something goes wrong before fertilization. An egg or sperm development can be divided incorrectly and produce an egg or sperm with an extra chromosome 21.

When sperm meets an egg, the resulting embryo has 47 chromosomes instead of 46. Down syndrome is called trisomy 21 because affected individuals have three chromosomes 21 instead of two.

This type of accident in cell division produces about 95 percent of cases of Down syndrome.

Occasionally, before fertilization, part of chromosome 21 is released during cell division and attaches to another chromosome in the egg or sperm. The resulting embryo may have what is called “translocation Down syndrome“.

This type of accident in cell division is responsible for about 3 to 4 percent of cases of Down syndrome. In some cases, the parent has a redistribution of chromosome 21, called a balanced translocation, it does not affect health.

About 1 to 2 percent of people have a form of Down syndrome called mosaic Down syndrome. 3 In this case, the accident in cell division occurs after fertilization. Affected individuals have some cells with an extra chromosome 21 and others with the normal number.

What can health problems have people with Down syndrome?

The outlook for people with DS is more encouraging than it used to be. Most of the health problems associated with Down syndrome can be treated and life expectancy is currently 60 years. 2 People with Down syndrome are more likely than not to have affected one or more of the following diseases:

Some people with Down syndrome have several of these problems while others have none. The seriousness of the problems varies greatly.

Does the Down Syndrome increase with Age?

Yes. The risk of Down syndrome increases with maternal age: 7

Although the risk is greater with increasing age of the mother, about 80 percent of babies with Down syndrome are born to women under 35 years. This is because younger women have more babies than older women.

What is the risk of parents of a child with Down syndrome having another affected child?

Overall, the chances of conceiving another baby with D.Syndrome in each subsequent pregnancy are 1 percent to 40 years. After 40 years, the risk varies depending on the age of the made.

However, if the first child has translocation Down syndrome, the chance of having another child with Down syndrome may be greatly increased.

Usually, after birth, when you suspect that a baby has Down syndrome, the doctor draws a blood sample to perform a chromosomal analysis (called a karyotype).

This analysis is used to determine if the baby has Down syndrome and to identify the corresponding genetic form. This information is important in determining the risk to parents in future pregnancies.

The physician may refer parents to a genetic counselor to explain to them in detail the results of chromosomal analysis and tells them about the risks that this phenomenon is repeated in another pregnancy.

How to diagnose Down syndrome before birth?

The test may consist of an analysis of the blood of the mother during the first trimester (11-13 weeks of pregnancy) with an exam ultrasound special (nuchal translucency), to measure the thickness of the baby’s neck. Or you can analyze maternal blood during the second trimester (weeks 15-20) without ultrasound. The screening tests help identify pregnancies at risk for Down syndrome above average but not they can diagnose this or other birth defects.

For women who have abnormal test results, diagnostic testing can be performed as an amniocentesis or chorionic villus sample (CVS). These tests are used to diagnose or, more often, rule out Down syndrome with great accuracy.

ACOG also recommends that pregnant women of all ages have the option not to have the screening test but made directly to a diagnostic test for Down syndrome. 9 Until recently, only offered diagnostic tests rather than tests early detection, women over 35 years old and other women who were considered at increased risk of having a baby with Down syndrome as amniocentesis and CVS carry a small risk of spontaneous abortion.

In the future, it is possible that screening tests for Down syndrome can be made by a simple blood test for pregnant women that can detect and examine minute quantities of the genetic material of the fetus. Most parents received the news that the baby has Down syndrome which reassures.

However, if a prenatal diagnosis test shows that the baby has Down syndrome; parents have the opportunity to consider the diagnosis and options. They can also prepare medical, emotional, and financial support for the birth of a child with special needs and program delivery in a properly equipped medical center.

Are you investigating the March of Dimes Down syndrome?

Yes. Some scholars of March of Dimes are investigating why accidents occur in the division of chromosomes to prevent Down syndrome and other birth defects caused by abnormalities in the number or structure of chromosomes.

Another is investigating the role of genes in causing premature Alzheimer’s disease in adults with Down syndrome.

An international team of scientists has made a map of all the genes of chromosome 21, which could pave the way for finding a treatment for many of the characteristics of this disorder.

Where can you get more families affected by Down syndrome?

There are many organizations that provide support and information to families with children with Down syndrome, such as: Mutations: What is Mutations and its types What are Chromosomal Abnormalities? 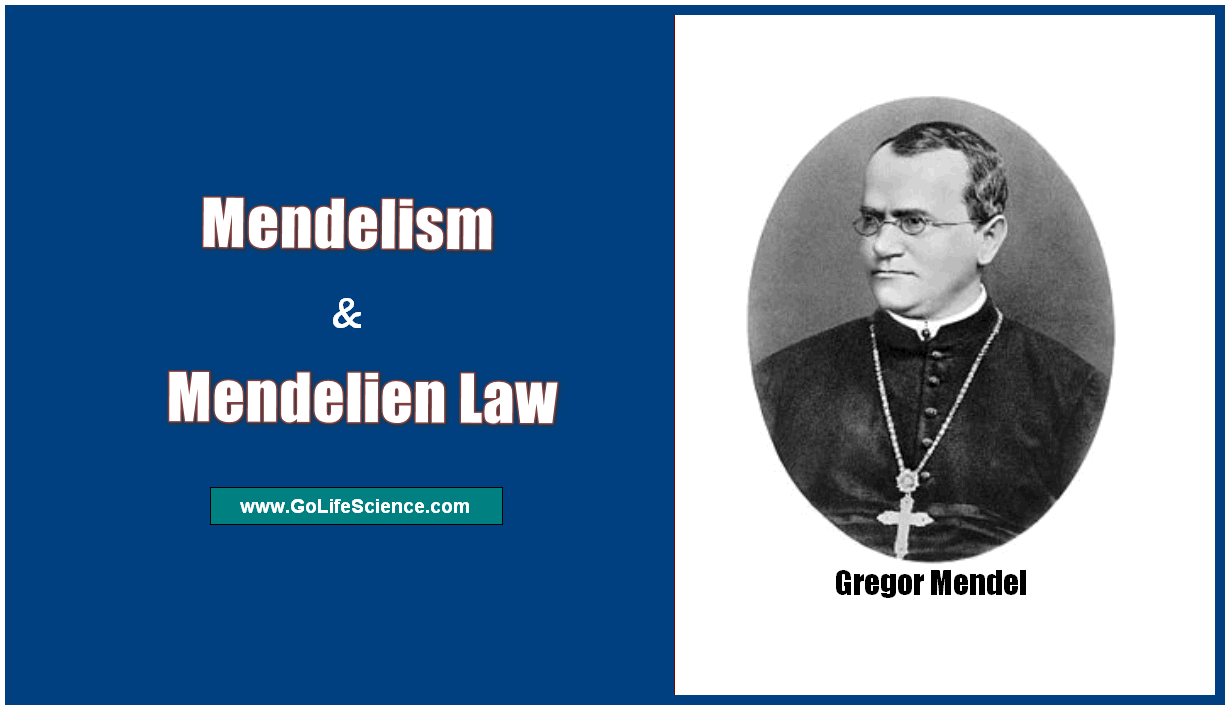 What is Mendelian Law and Mendelism?