Are you searching for Branches of Life Sciences? here is the short guide on this topic.

Biology is the study of living organisms, divided into many specialized fields that cover their morphology, physiology, anatomy, behavior, origin, and distribution. It can be divided into two main subjects: Botany (the study of plants) and Zoology (the study of animals), but this separation is not clear cut.

Life sciences are a group of advanced biology. Taxonomy (Systematics) involves the classification of organisms. Morphology is concerned with the size and form of whole organisms and their organs and the spatial relationships of the parts of the body to each other.

Histology is the study of the types of cells present in the body whereas cytology deals with the minute’s structure within the cell.

Embryology is the study of the development of organisms and physiology involves all the life processes and the functions of different organs and tissues.

Ecology deals with the relationship of organisms to one another and to their environment.

Genetics is the branch of biology devoted to the study of inheritance and paleontology deals with fossil organisms.

Branches of Life Sciences and its Classification

In Life Sciences, Plants can be classified as follows:

The Animal kingdom is divided into two groups:

The vertebrates having a long skeletal structure called notochord which is replaced by a cartilaginous or bony backbone in higher chordates. Vertebrates are having five classes in the branches of life science they are the following classes:

The basic definition of life science is the scientific study of living organisms such as microorganisms, plants, animal and human beings. This is the centerpiece of the advanced life sciences like technological advances in Molecular biology and biotechnology.

The life sciences focus on a specific type of life like Zoology (Study of animals), Botany (Study of plants). It also focuses on common aspects of all life forms like Anatomy and Genetics. Here the advanced technological studies like Bio-engineering are also included. Simply the life sciences involve understanding the mind-neuroscience.

Here are some branches of life science and their definitions

Medicine is the basic applied science or practice of the diagnosis, treatment, and prevention of diseases. It is related to health and prevention methodologies of illness. Here are some more life science branches in Medical Sciences. 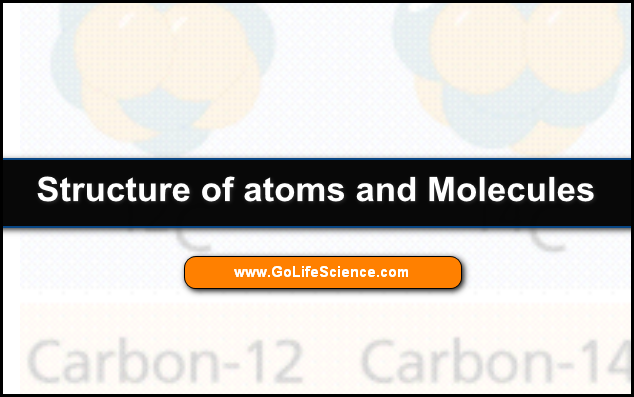