Microorganisms are generally found in nature (air, soil, and water) as mixed populations. Even the diseased pans of plants and animals contain a great number of microorganisms, which differ markedly from the microorganisms of other environments. This is the basic guide on microbial physiology.

To study the specific role played by a specific microorganism in its environment, one must isolate the same in pure culture. Pure culture involves not only isolation of individual microorganisms from a mixed population, but also (the maintenance of such individuals and their progenies in artificial media, where no other microorganisms find a way to grow.

However, it is not easy to isolate (the individual microorganism; from natural habitats and grow them under imposed laboratory conditions. For this, a great deal of laboratory manipulation is required.

If inoculums from any natural habitat are taken and allowed to grow in a culture medium, a large number of diverse colonies may develop that, due to crowdedness, may run together and, thereby, may lose individuality.

Therefore, it is necessary to make the colonies well-isolated from each other so that each appears distinct, large and shows characteristic growth forms.

Such colonies may be picked up easily and grown separately for detailed study. Several methods for obtaining pure cultures are in use. Some common methods are in everyday-use by a majority of n special purposes.

Methods of isolation in Microbial Physiology

Pure culture of microorganisms that form discrete colonies on solid medium., yeasts, most bacteria, many other microfungi, and unicellular microalgae, maybe most commonly obtained by plating methods such as streak plate method, pour plate method and spread plate method.

But, the microbes that have not yet been successfully cultivated on solid media and are cultivable only in liquid media are generally isolated by serial dilution method. All biology students and teachers can do it not only Microbiology Related People. 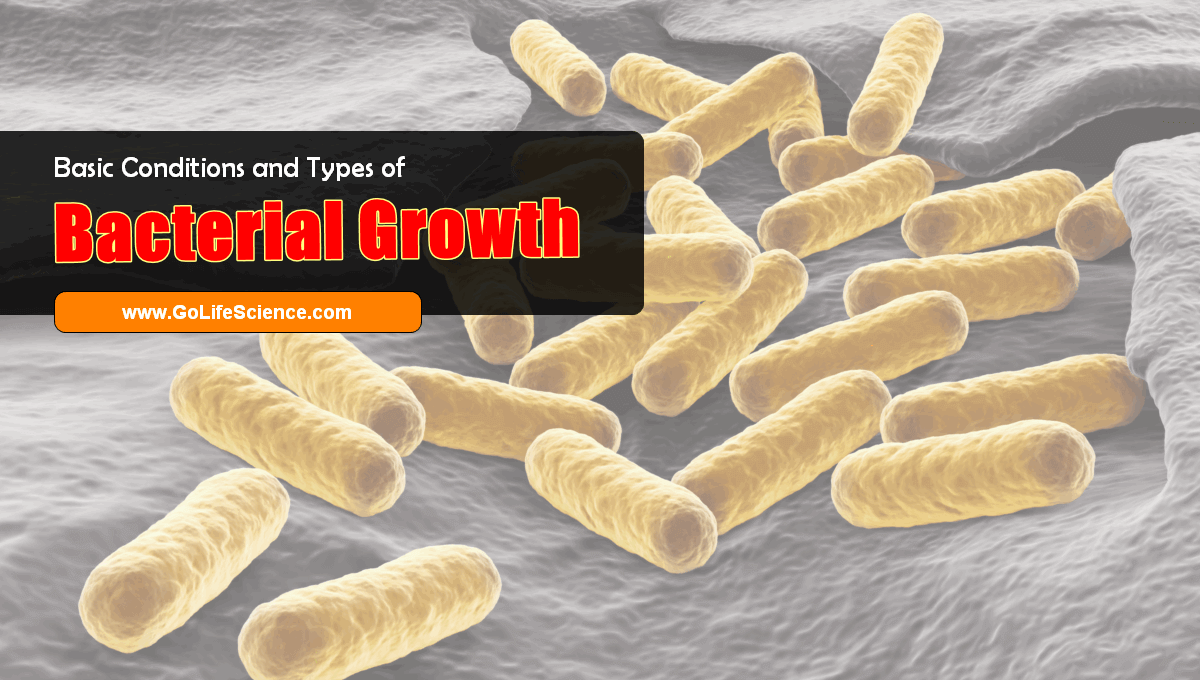 What are the Basic Conditions and Types of Bacterial Growth? 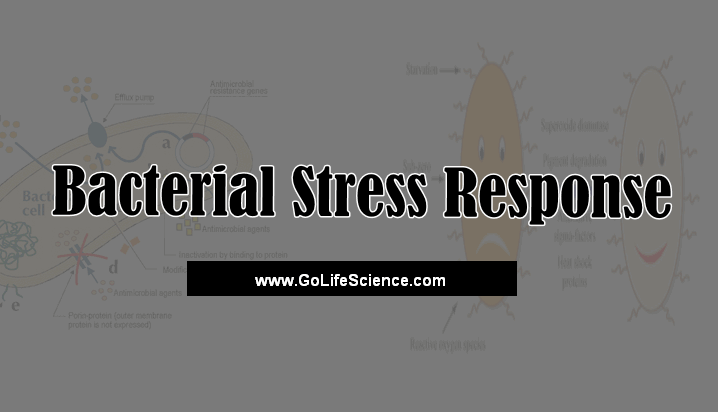 What is Bacterial Stress Response? 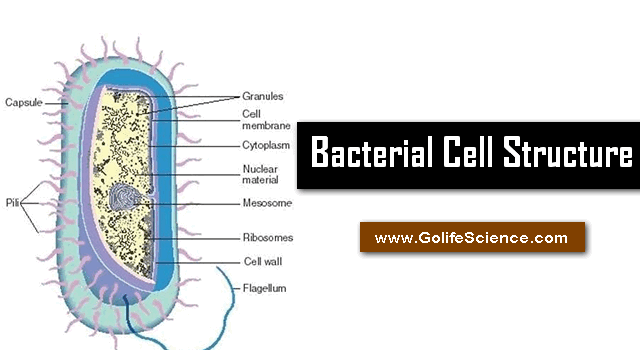 Bacterial Cell: Structure and its Composition 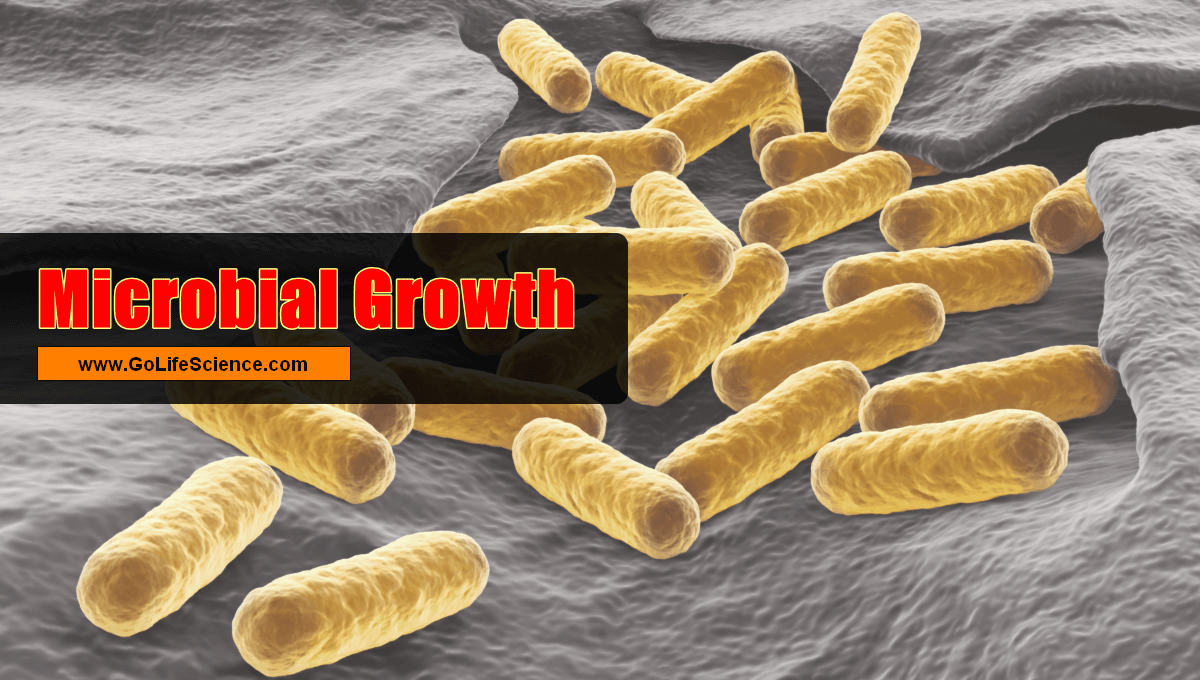 Microbial growth and its Basics