The Organic Evolutionary theories explain convincing the origin of life. It also explains how a wide variety of plants and animals came into existence in the world. According to this theory, the world has been evolved and not been created.

The theories of evolution is explained in 4 types. They are

1. The property of micro-spheres is/are

2. After a weak of experiment of Stanley Miller, one of the following groups was obtained…

3. Who proposed the “Theory of Inheritance of Acquired Characters”

4. In the present time CO2 and nitrogen have replaced…

5. Who told that earth was originated by the condensation of rotating nebula of gas?

6. The first cell formed in respect of origin of life was..

7. Formic acids and oxalic acids were formed by Melvin Calvin in the context of origin of life with the help of

8. The meaning of Evolution was written by

9. According to the Modern hypothesis of biological evolution of origin of life, life occurred on this earth about

10. Major reason for evolution for diversity in immune system is …

11. Who proposed the Heliocentric Theory of Origin of Earth?

12. Who for the first time used the word “Evolution”?

14. The mid-products of Stanley Miller’s reaction was / were…

15. Lamarckism is conveniently known as

16. The author of the book “Processes of Organic evolution” is written by…

17. According to Neo-Darwinism which one of the following is responsible for organic evolution?

18. The main factor of evolution is…

20. The oldest fossil belongs to which of the following group of plants / animals ?

21. “Life Existing from pre-existing life” whose statement is this after performing a convenient experiment?

22. Who proposed for the first time the “Germplasm theory”?

23. The development of a living organism from embryo stage to an adult stage is called..

24. Oparin and Haldane Proposed that origin of life could take place in three steps. Which one of the following steps is not thought by them?

25. For explaining the betterment of origin of life who coined the term “protobiont”? 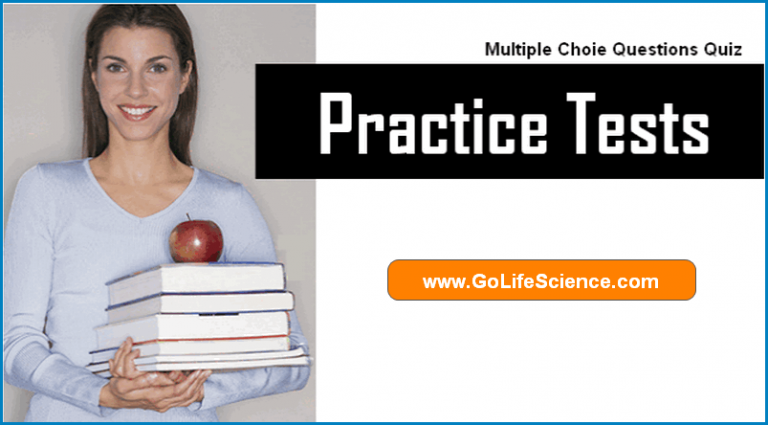 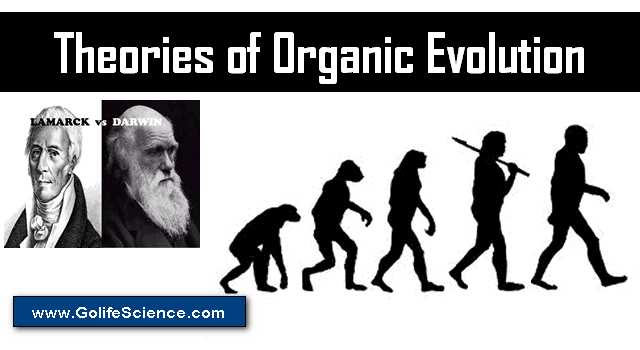 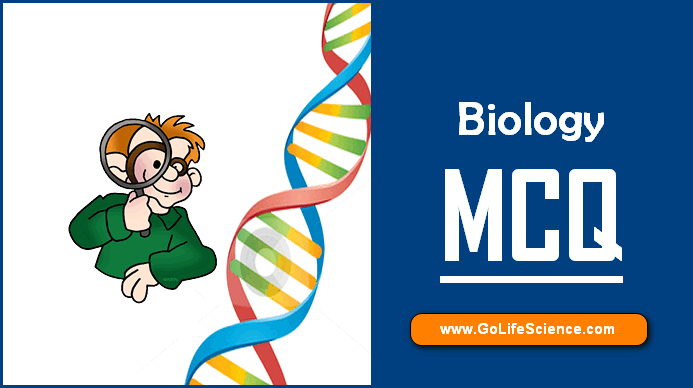