The Cell – Structure, and Functions (Synopsis Points) – This is the basic points of the Cell. This point helps to review your basics. Just read carefully. This points made from previous topics in this blog. 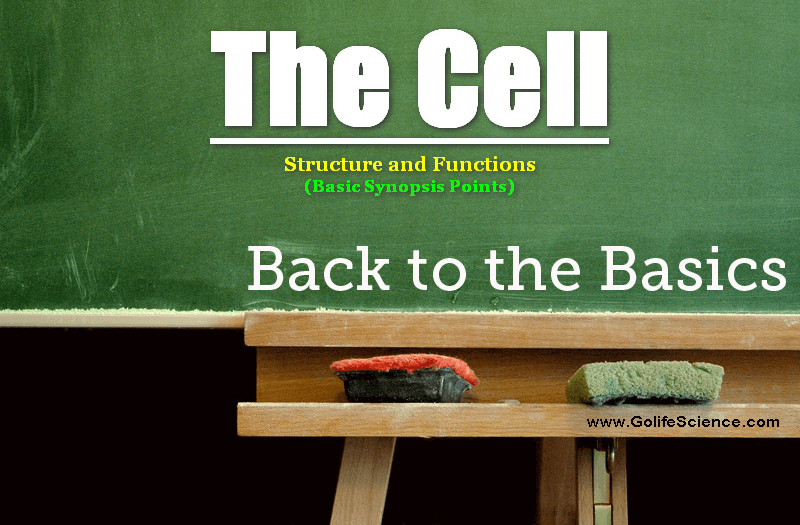 I. All Organisms are Made up of Cells

II. Principles of the Cell Theory 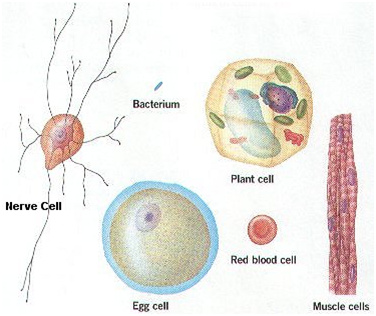 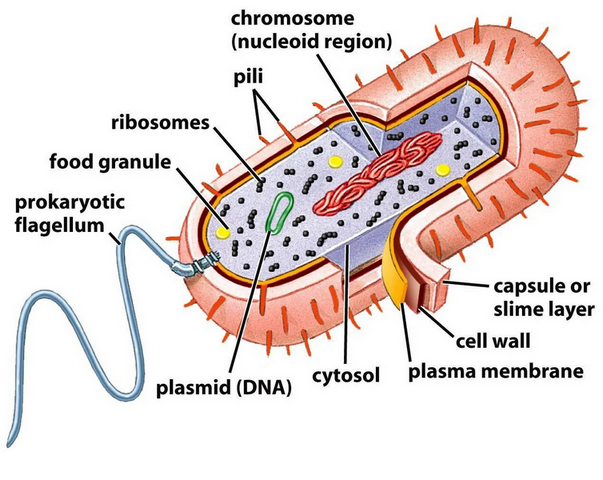 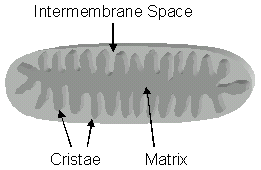 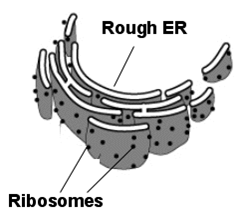 I. Cytoskeleton consists of a network of long protein tubes & strands in the cytoplasm to give cells shape and helps move organelles

L. Nucleus (nuclei) in the middle of the cell contains DNA (hereditary material of the cell) & acts as the control center 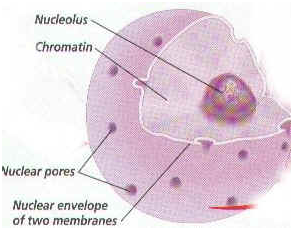 N. Vacuoles are the largest organelle in plants taking up most of the space 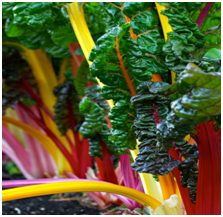 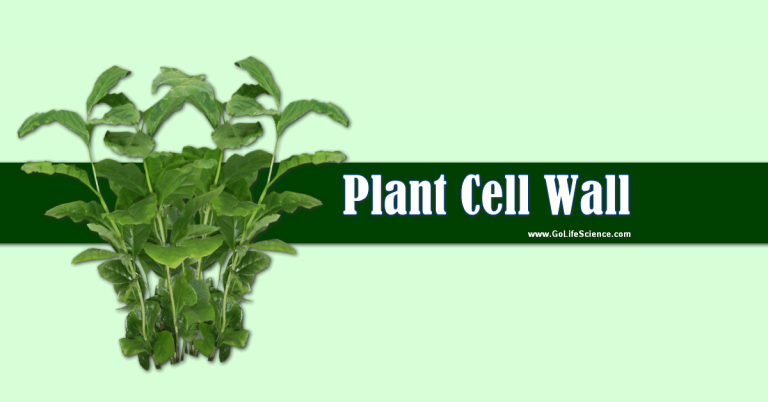 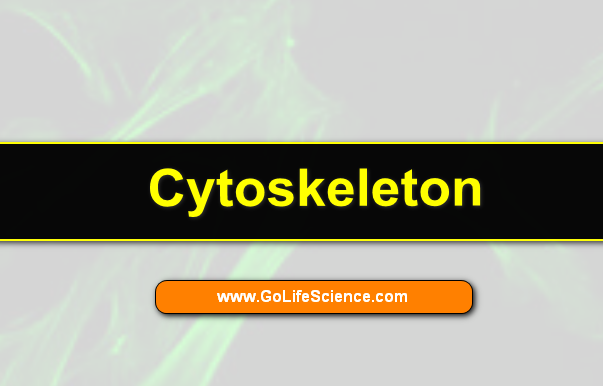 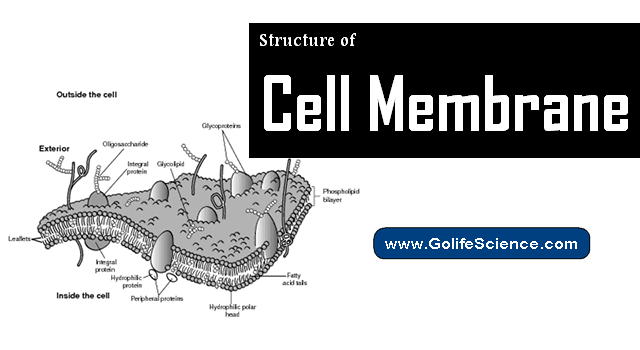 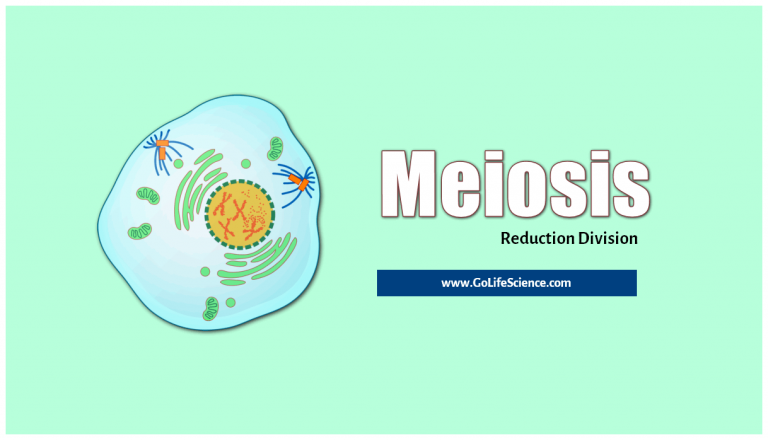 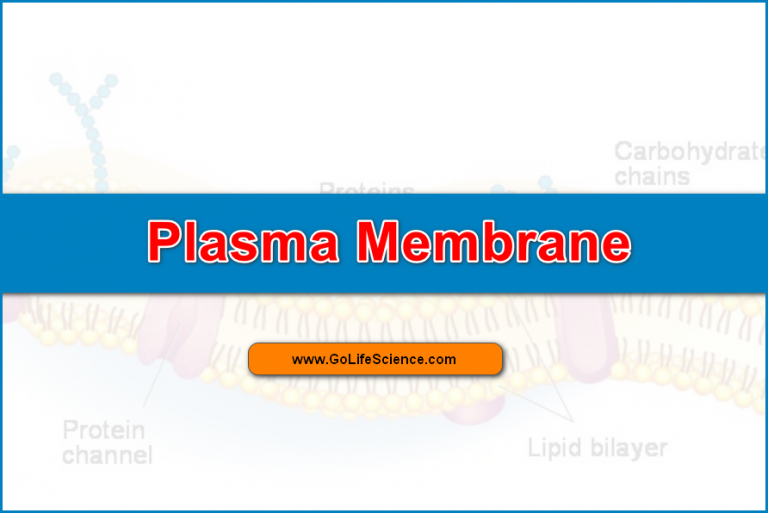 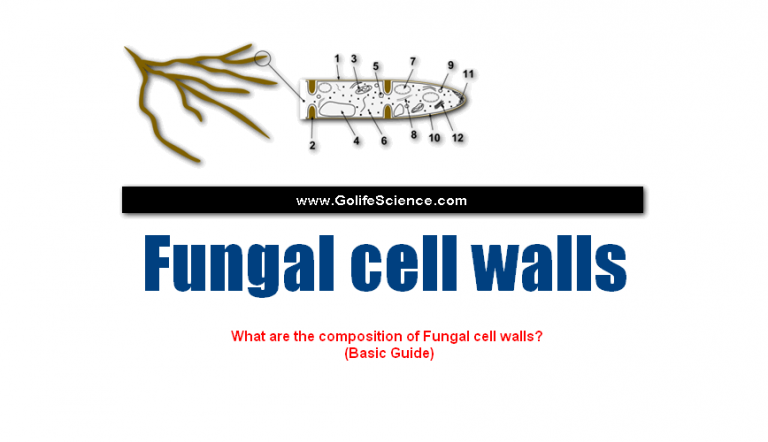